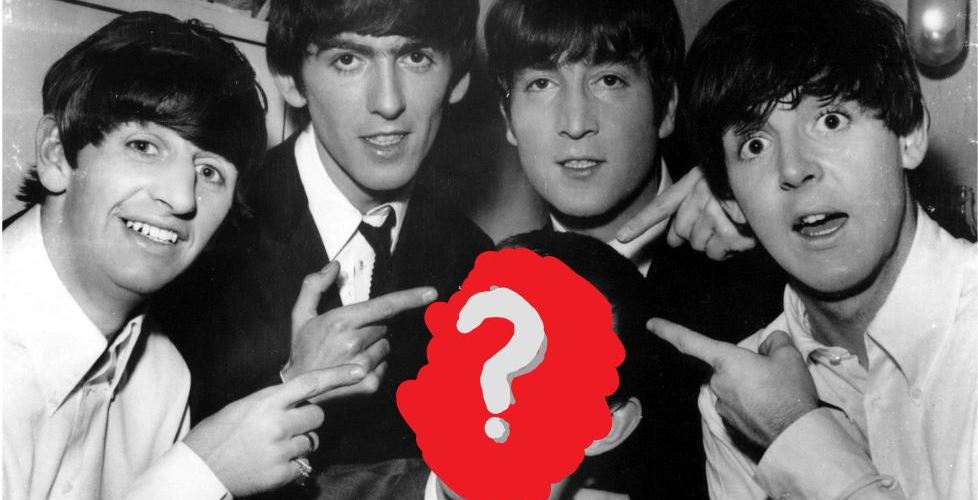 Everybody remembers the Beatles by hit songs such as “Love me Do,” “She loves you,” “All You Need is Love,” and “Why Don’t We Do it in the Road?” but did you know they were not alone? There was always a 5th person along the way. A person so important to the band he was considered the 5th Beatle… Problem is, nobody, not even The Beatles, agree on who this 5th Beatle was. So I decided to end the debate once and for all and rank all of the 5th Beatles.

Before doing so, I’ll start with my obligatory rank of the 4 members of the band.

1. George Harrison. The most inspiring Beatle. He taught me to be at peace with myself and others. If you disagree, well then go to hell.

2. John Lennon. He usually ranks 1st, but just because he was the first one to die. That helps. For me, a better argument would be that he wrote a song called “Everybody Has Something to Hide Except for Me and my Monkey,” which encompasses everything there is to love about John: he was honest, he was irreverent, and he carried a small sized primate everywhere he went.

3. Paul McCartney. I used to think he wrote the best songs. That was yesterday. Although you gotta give it to Paul for being the best drummer in the Beatles.

4. Ringo Starr. Although lots of people make fun of Ringo, it’s undeniable that he was one of the Beatles.

And now, I present to you my official ranking of all the 5th Beatles: 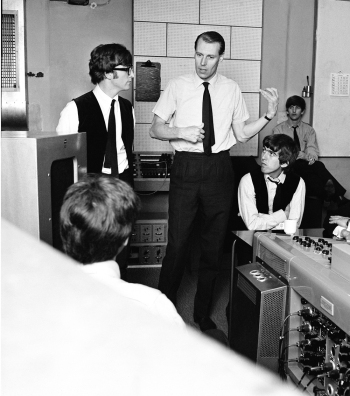 1st 5th Beatle: George Martin. Not only he was crucial producing and arranging their discography, George Martin also called dibs when the whole “who´s the 5th Beatle” question came up.

2nd 5th Beatle: Brian Epstein. He discovered them and told them they should dress in a more “civilized” manner. Basically he was the Christopher Columbus of The Beatles. He died before John, so that also amounts to something I guess.

3rd 5th Beatle: Pete Best. When he was in the band people knew Pete as the Best Beatle. But he was no Starr, so he was replaced.

5th 5th Beatle: Your uncle Phil: Not only he has kept the original pressings of the complete discography he got in the early 70s, your uncle Phil also saw Paul McCartney going into the Paramount theater in New York in 1966, and he claims he actually reached out and touched his shoulder.

One thought on “All of the 5th Beatles, ranked from 1st 5th Beatle to 5th 5th Beatle”